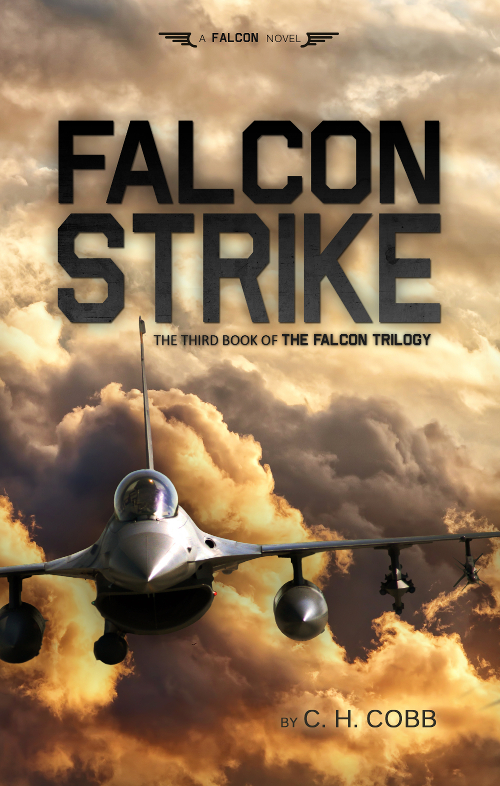 Vanished. Eight western scientists and an Israeli military officer have disappeared without a trace, victims of a ruthless Soviet espionage program. USAF Major Jacob “Falcon” Kelly is the only American who knows where they are and why they’ve been taken.

Imprisoned. Suspected of treason by American intelligence, Kelly’s claims are dismissed and he is jailed by his own government. He finds himself in a deadly race to prove his innocence before Soviet assassins can shut his mouth—permanently.

Outwitted.  Entangled in a high-stakes game of intrigue with Soviet military intelligence, American operatives are duped by a masterful disinformation campaign in which Kelly is a pawn. As his captors play right into the hands of the enemy, Kelly knows the window to stage a daring rescue operation and thwart the Soviet endgame is rapidly closing.

The exciting conclusion to the Falcon Series, Falcon Strike will captivate readers as nonstop action and intrigue transport them on a thrilling adventure spanning the frozen coasts of Alaska, the suburbs of northern Virginia, and the snowy taiga of Siberia.
Buy Now! 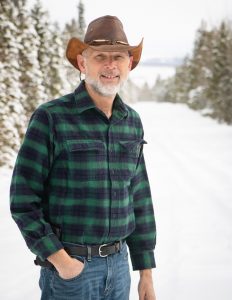